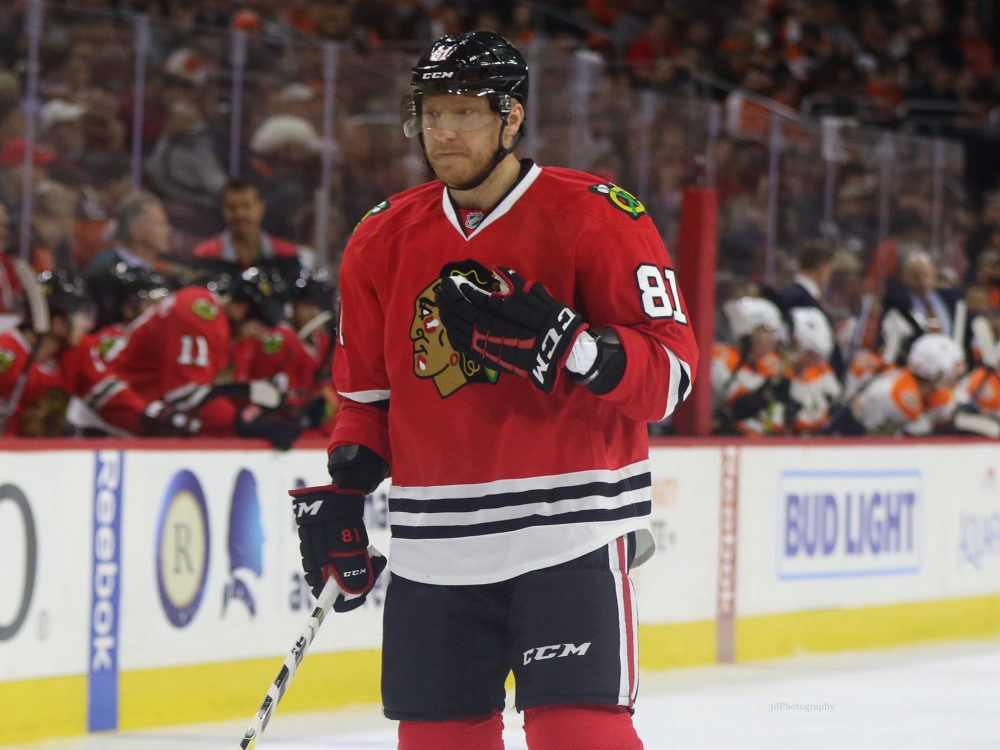 The 2020 Hockey Hall of Fame class, which includes two Chicago Blackhawks legends, finally knows when they will officially be inducted. Also, the team made strides in embracing Native American heritage and a pair of prospects had nice weekends while playing in Europe.

Hall of Fame Induction Made Official

Back on June 24, the Hockey Hall of Fame announced its 2020 induction class. Former Blackhawks greats Marian Hossa and Doug Wilson were voted in along with Jarome Iginla, Kevin Loew, Kim St. Pierre and Ken Holland.

Usually, the class is inducted early in the NHL season and is honored at a Toronto Maple Leafs game. Since there won’t be any NHL games until at least next February, the Hall of Fame announced the 2020 class will finally be inducted in ceremonies scheduled for Nov. 12-15, 2021.

In addition, there will be no new induction class for 2021. This group will be a stand alone class.

“The magic of the induction weekend from the perspective of the new inductees is participating in several days of close interaction with family, friends, former teammates, fellow legends and fans,” Hockey Hall of Fame chairman Lanny McDonald said. “On that premise, the Board felt that this was the right decision to bestow upon the Class of 2020 the recognition and lifetime experience they so richly deserve in all ways consistent with past induction classes.”

Hopefully, this weekend can go on as planned, but that is still to be determined.

The team has gotten into a habit of releasing letters to its fan base this offseason. On Sunday, they released an official statement recognizing the franchise’s relationship with Native Americans and their homelands.

The Chicago Blackhawks acknowledge that the team, its foundation, and the spaces we maintain, work and compete within, stand upon the traditional homelands of the Miami, Sauk, Fox, Ho-Chunk, Menominee, and the council of the Three Fires: the Ojibwe, Odawa, and Potawatomi Nations. We understand that this land holds immense significance for its original stewards, the Native Nations and the peoples of this region.

We would also like to recognize that our team’s namesake, Sauk War Leader Black Hawk, serves as a continuous reminder of our responsibility to the Native American communities we live amongst and draw inspiration from.

The team says that the recognition of the land is an expression of appreciation to the territory on which they reside. It is also used to honor the Indigenous who lived on the land before it was settled.

The Land Acknowledgement is a part of the Blackhawks’ Native American Initiatives program. They are committed to honor and celebrate Black Hawks’ legacy by making contributions to and collaboration with local Native American communities.

While we sit and wait for the return of hockey here in North America, all the top leagues across Europe are in full swing. The Blackhawks have a handful of their prospect loaned across the continent and a couple of them had big games over the weekend.

Brandon Hagel’s first professional season was better than anyone had expected. He played in 59 American Hockey League (AHL) games for the Rockford IceHogs and scored 19 goals and 31 points. He won both the team’s MVP and Rookie of the Year awards. He even made his NHL debut against the San Jose Sharks on Mar. 11 2020.

In late September, Hagel was loaned to HC Thurgau of the Swiss League. He scored his first goal on Sunday, in his second game in Switzerland’s equivalent to the AHL.

Meanwhile, in Finland, Antti Saarela had himself a nice weekend playing in Liiga, his native country’s top league. The Blackhawks drafted Saarela in the fourth round (123rd overall) of the 2019 NHL Entry Draft.

Saarela had two points over the weekend for Ilves, with an assist against Sport on Friday and he lit the lamp versus KalPa on Saturday.

The 19-year-old winger now has two goals and seven points in his 12 games on the season. He is averaging 10:52 of ice time per game and has been contributing on the penalty kill. He is more known for his physical and energetic style of play, but he does have the skills to contribute offensively.

We will keep you updated with all the Blackhawks players getting in some playing time over in Europe as the season progresses. Hopefully, we will have some NHL and AHL news to bring on a regular basis in the near future too.

All stats provided by InStat Hockey. 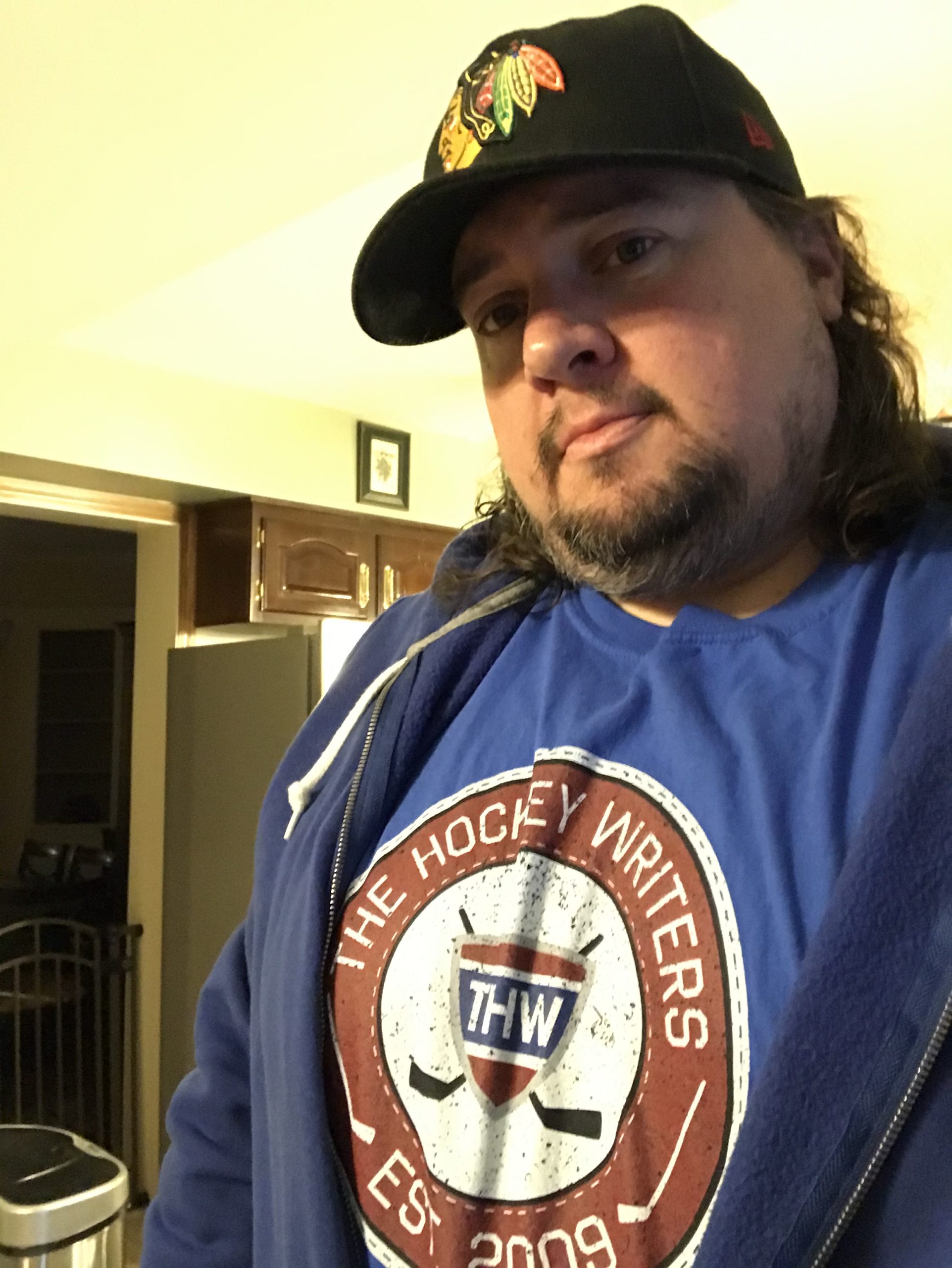